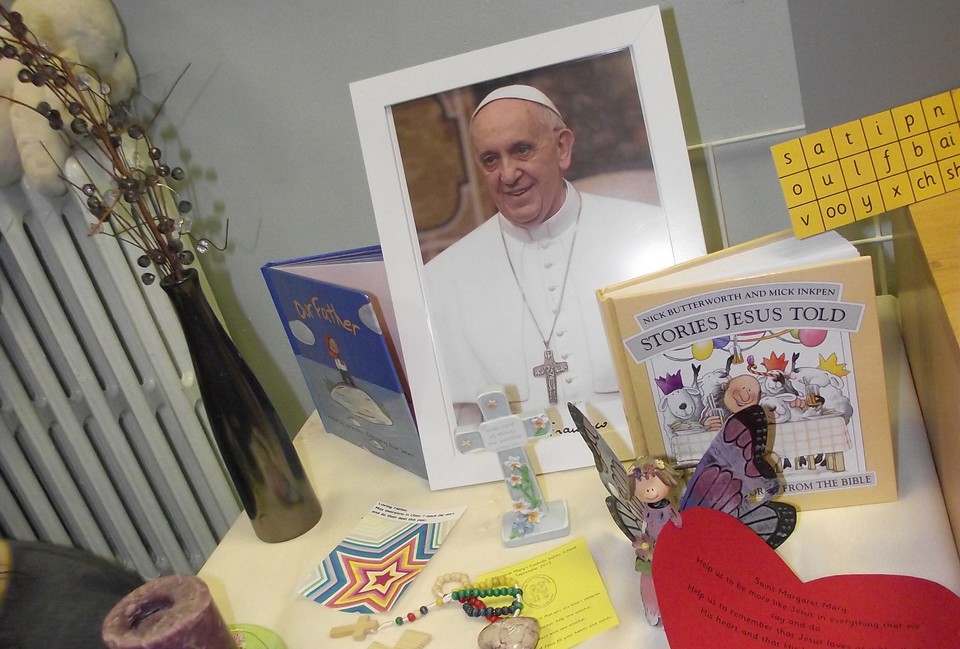 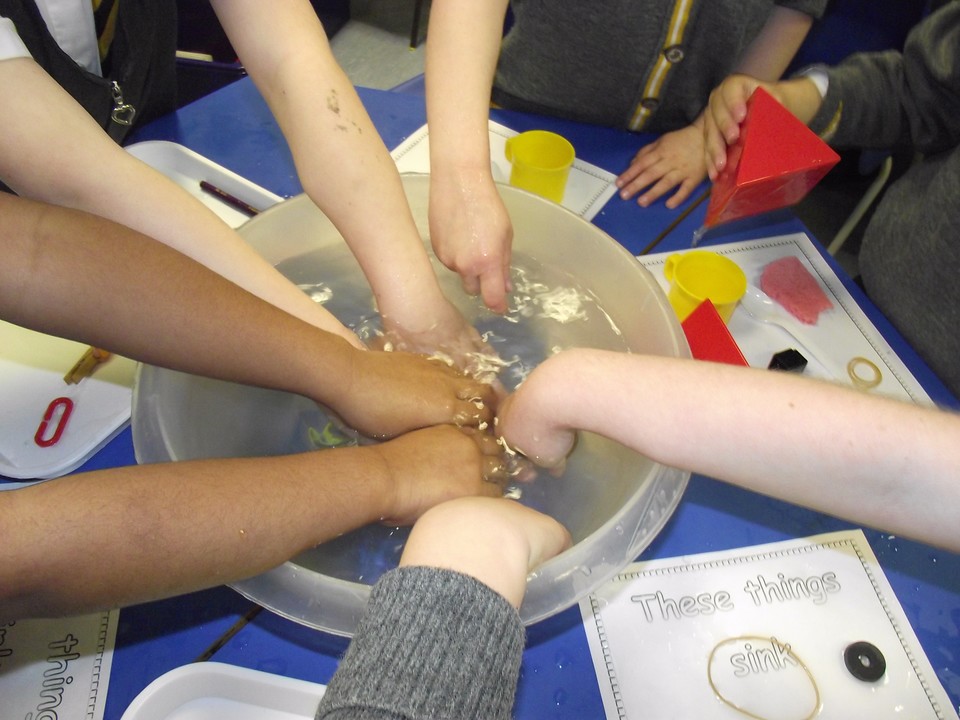 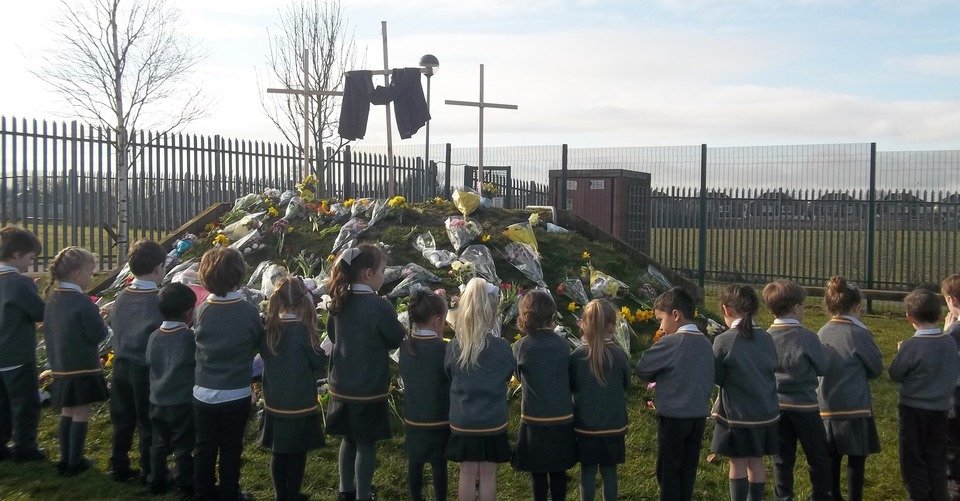 Moral education helps pupils to acquire knowledge, understanding, intentions, attitudes and behaviour in relation to what is right and wrong. The word ‘moral’ is concerned with fundamental judgements about how we should behave or act and our reasons for such behaviour. It is of the greatest importance that children develop a clear set of rules of conduct, which draw on the basic moral values and which can be applied to everyday situations.  These values of forgiveness, freedom, tolerance, respect and relationships are to be lived out in the daily life of the school by the whole school community.

In St. Margaret Mary’s Catholic Infant School we aim to encourage pupils’ moral development at the level of each individual child’s understanding in the following ways: -

The Jubilee Year of Mercy

During the year of Mercy we are committed as a whole school community to supporting the plea from Pope Francis, to help ‘our world to be a more caring, happier and fairer place to live.’

We want to work together to build a better and more peaceful world, where each of us can be the best person we can be.

School values are rooted in our ‘Mission Statement’

Loving, Learning, Growing, together with Jesus,

and in the simple rules displayed around the school, which are shared with the children frequently, and which become more sophisticated as the children move up through the school.

Through Moral Education, we develop, at the level of the children’s understanding, knowledge of:

Moral Codes and Values – Pupils should be helped at their own level to:

Pupils should be given opportunities to:

The governing body will review this policy annually and any amendments, which may be deemed to be necessary, will be made accordingly.

© 2021 St Margaret Mary's Catholic Infant School.
Our school website, mobile app and podcasts are created using School Jotter, a Webanywhere product. [Administer Site]
We use cookies to provide you with the best experience on our website. Read our Privacy Policy to find out more.